Exclusive Q&A with the creators of Rockford Opera App

If you’re a fan of rock music then the twee, high pitched strains of children’s songs can come a a bit of a shock to the ears. Sometimes you just want to yell just make it stop!

So music that is aimed at children but is actually good to listen to as an adult is a godsend. Rockford’s Rock Opera is just that. The story of a boy from Battersea called Moog and his Dog, Rockford was first launched in 2009 on the web as an enhanced audio book. Combining pictures, animation, songs and dialogue the story is unique in its format and delivery. The apps are available for the iphone, ipod and ipad. It is recommended for all ages. The twins are not two years but they had a little dance to the music, and Molly who is four was completely absorbed in the story.

It was created by Elaine and Matthew Sweetapple, who are just celebrating the birth of their first child, a little boy named George. I bet they can’t wait to share this wonderful app with him. The story was written by BBC comedian Steve Punt and there is a lot of humour running through it. However there is a serious ecological message running through it. On the island of Infinity all the world’s lost creatures live. Only a boy called Moog and a dog called Rockford can deliver their message and save the world. 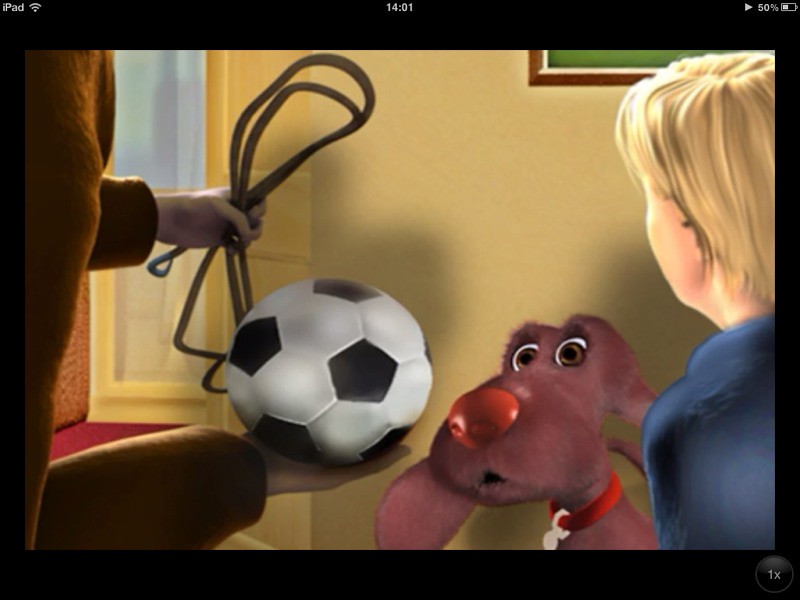 The best part of the story is definitely Rockford. He is a charming and funny character and Molly loved to follow his adventures as he met all the strange creatures. 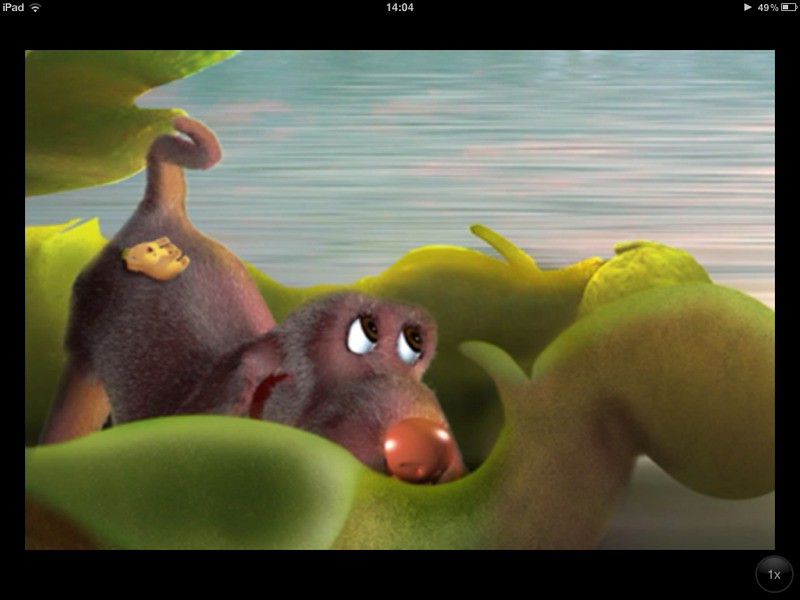 The first part of the story is completely free so it’s really worth downloading, and I don’t think youll be disappointed. The remaining parts are £2.99 and for the quality of story telling, music and visuals I think this is a brilliant price. There is even a free Christmas card, which is a lot of fun, especially the singing ducks. I love the documentary which shows how it was made and gives a glimpse behind the scenes. 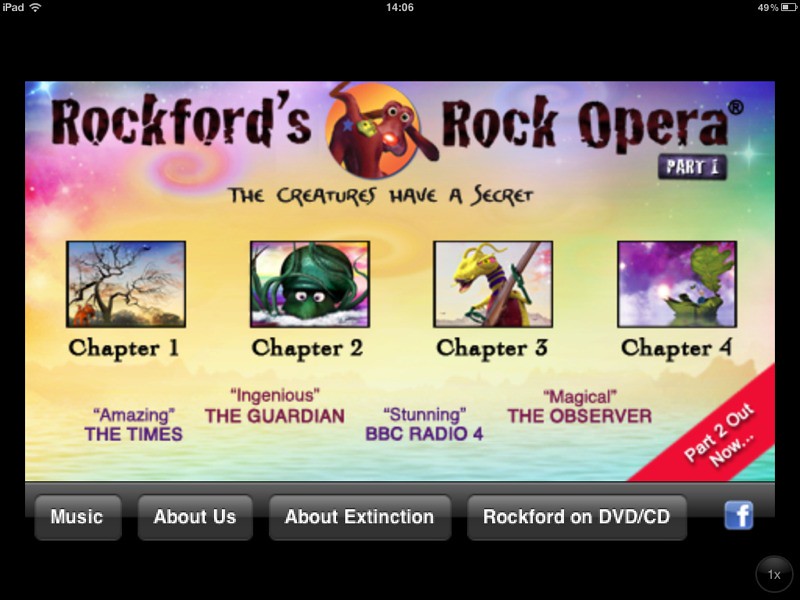 I was lucky to get an interview with the creators of the Opera. How they found time to answer my questions with a young baby I’m not sure
What inspired you to write Rockfords rock opera?
Lots of things came together but the main inspiration was the desire to create a musical story unlike any other. Although works like War of the Worlds and The Point were certainly an inspiration, technological advances in terms of music, animation and design meant that we could create Rockford’s Rock Opera ‘at home’ without the prohibitive studio costs.
We’ve always believed in the power of music, so to reach out through music with thought-provoking ecological message seemed like a great thing to do and a wonderful way to inspire young and open minds.

Why did you decide to Release this first as an app? What were the advantages and disadvantages of this format?
Rockford’s Rock Opera was actually first released on the web, as downloads and as audio CDs. Apps are actually a recent addition but there proving a great way to deliver the audio visual elements of story to young, and old, alike. 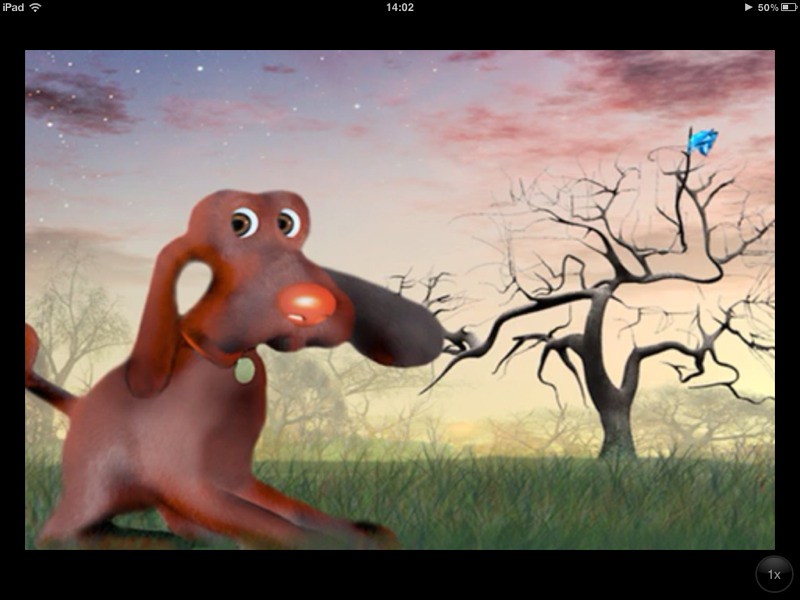 Is Rockford based on a real dog?
Yes. Well sort of! His name comes from a cuddly toy dog owned by my niece who I wrote a Christmas Song about way back in 2002, And his look was based on a puppy owned by Chiz who draws our cartoons. 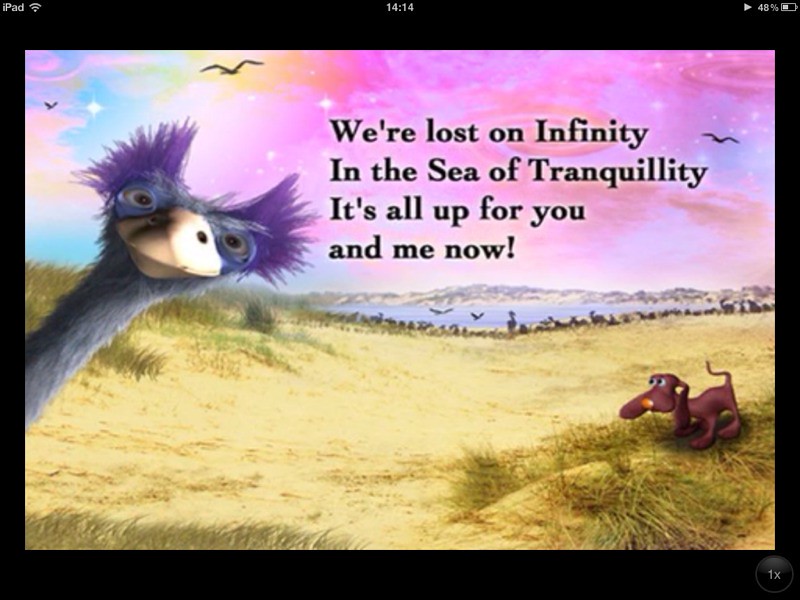 Who are your rock influences?
Well, in terms of Rockford, the ones most often mentioned are – The Beatles, Pink Floyd, The Kinks, Jeff Wayne’s War of the Worlds, (Early) Genesis, The Flaming Lips, the Penguin Café Orchestra and the Sex Pistols (for the Registrar!!).

Are you planning to raise your first child ecologically. If so, what steps will you be taking.
Yes and I’m sure by teaching him, we will make ourselves better.

What music will be fundamental in your child’s education?
There is so much GREAT music. Every genre has gems – be it classical, pop, musicals, punk, metal, country, soul etc etc. Our role will be to introduce him to as much music as possible and for him to find his own way in terms of what he likes and wants to explore further.
For me, the starting point will be The Beatles (it was for me), and that’s a pretty good place to start!!
So, ALL music will be there and we’ll love seeing where his journey leads him and, in turn, leads his parents. 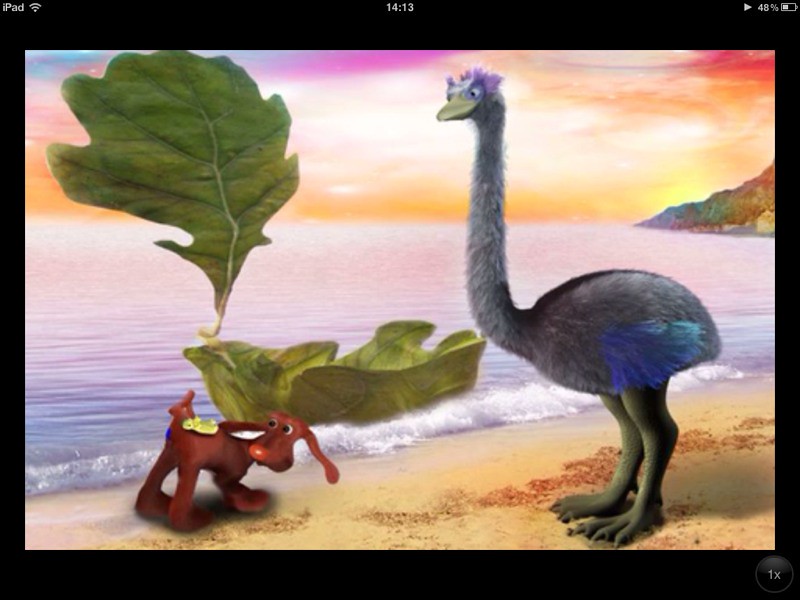 Thanks for the interview Matthew and I hope this story will help spread the message of awareness of protecting our planet.