This morning, as I hang my washing on the line in the sunshine, I find my mind wandering from the never ending basket of socks and pants to the subject of feminism. Not for the first time I find myself wondering how I ended up here, fretting over tantrums and toddlers and wondering just how to make the perfect jam. Well except for the jam bit. However this time is different. This time I find myself moving away from my own situation and thinking about the discussion of feminism which I witnessed over the weekend.

This weekend I was incredibly lucky to have been given the chance to go to Blogfest in London. A blogging conference put on by Mumsnet. The last panel was a controversial discussion entitled Can mummy bloggers be feminists?  The title was bound to stir up a heated discussion before anyone opened their mouths. For me the whole debate was a wasted opportunity. The panel and the conference itself was jam packed (sorry!) with strong women. Women who had created businesses from scratch, who have written books, who front charities, who write comedy challenging misogyny, who have founded powerful networks which support mothers, who write for national newspapers and hold down three jobs. Women who give a voice to the voiceless. Women who have put themselves through university and who try their best to care for their children and families. Strong women. They are incredibly inspirational. Yet instead of using this opportunity to improve the lives of women or at least discuss how we can do this, we needed up witnessing a pointless and harmful argument about whether a feminist can wear heels or make jam. The flaw was in the question.

The question should have been:

“What can bloggers do to improve the lives of women and their families?

There was an important and useful debate at Mumsnet but it wasn’t the one everyone was so incensed about there were posts published on Saturday night just hours after the conference had ended. For me the important discussion we should be having this week is the one from the first Panel. How can we make the internet a safer place for everyone? I say everyone but women especially as they so often become a target for so much hate and vitriol? I have three young girls and one of my biggest worries is that not very long in the future they will be let lose on the internet. At the moment the internet is a place where they made be bullied by trolls and called names for the way they look or their choices. Is this what we want?

The discussion centered around Twitter and Facebook and ask.com. Places where bullying and intimidation runs rife. Without doubt we should be fighting for this to stop, especailly where it affects our teenagers. However, I think we have a responsibility to begin our campaign with ourselves first, in the forums and groups which we control. When I told people I was going to a Mumsnet conference several asked why I would want to step into such a nest of vipers. Mumsnet has a reputation for generating controversy and nastiness. Instead of being a place for support in a time when people need it most, you will be treated with disdain and your choices come under attack. How can Mumsnet criticise others when it’s members are oftent he ones to abuse and attack when they should be supporting?

I understand why forums are anonymous. If you are worried about something then that anonymity makes it easier to ask questions and hopefully get help. However that anonymity also allows people to sit behind the security of their computer screens and say what they would never say in real life. This goes across the board: while people have the veil of anonymity they feel they can say the most vile things.  If what we say online was more easily traceable then they would be less likely it risk their real life positions and reputations.

I think Mumset moderators have a responsibility to their users to police their forums better. I am a member of several internet groups and the ones which run the best and which have a community which supports each other are the ones which have a clear set of guidelines and which have moderators which intervene when things get heated. I leave the ones which allow their users to get carried away and attack each other, the ones where I am frightened to state my opinion in case I am shouted down.  I do not understand why people who are threatening or abusive are allowed to continue. It is simple: they should be warned and tif they continue, removed. If we cannot do this in our own forums then how can we have a hope of doing this in the wider internet?

The weekend has left me with the feeling that actually blogging is important and is providing a voice for women who would otherwise be tucked away from sight. I make no apologies for the fact that my blog is a craft and parenting blog. I do not think there is anything inherently wrong with domesticity. What is wrong is the fact that caring for children is seen as unimportant – often by the people who are actually doing it. What is wrong is that so often we criticise each other because we are feeling insecure sob our own choices.

I think becoming a parent is particularly hard for our generation. We have more choice than any other through history but also come under the most criticism. All our choices are examined and seem to fall short. Mothers who stay at home are thought to not be contributing to society and giving our children good role models and mothers who go back to work and struggle to support their families financially and emotionally are not home enough and are the cause of family disfunction. 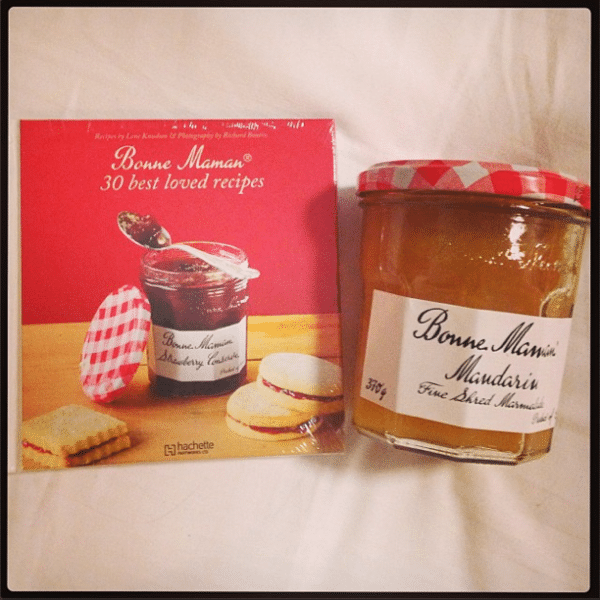 So what are the questions we should be asking?

How can we make the internet safe from bullying and intimidation?

How can we make the business of parenting be seen as valuable in society?

How can we challenge the way women and girls are portrayed in the media?

How can we earn a living and look after children?

How can we become parents without losing our own identity?

How can women have more flexibility within the workplace so they can care for their families but at the same time earn a living. It should be easier.

How can parents be allowed to make a choice which is best for their family?

How can we challenge people who still think it’s acceptable to call a woman the C-word.

How can we use our space to challenge the assumption that a woman are only valued on their looks?

How can we help those among us who become a target of hate on the internet?

Is it good that we have come away and are having a conversation about feminism? Yes of course, but not if we use it to attack each other in a school yard way. Not if we become that nest of vipers. If we can come together and bring our voices to bring about change then of course it is a good thing.

So let’s start asking the right questions? Let’s start using our blogs and forums to support each other and look for ways to make things better. Let’s start treating each other with respect because no one else will do that if we can’t. 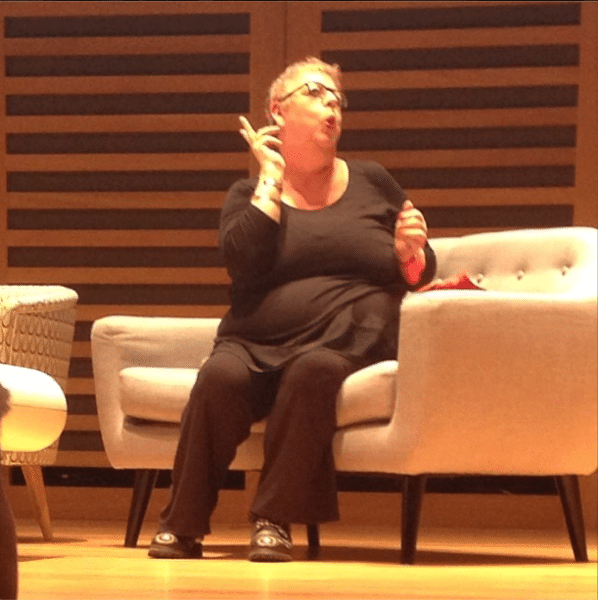 In the words of the inspirational Jo Brand: “Bloggers go forward with righteous indignation!”