Top 5 Moments from Agents of Shield

When I was asked to write about my favourite moments from a TV show I was in a quandary. My favourite TV shows are all pretty dark. I love Game of Thrones, Homeland, Breaking Bad and the Sopranos. Their best bits are pretty gripping however don’t really fit in with the family theme of this blog. The show which kept coming to mind was one which we have just finished watching: Agents of Shield. While I don’t think it would make my top ten shows of all time it is a show I would be happy for my girls to watch when they are a little older. 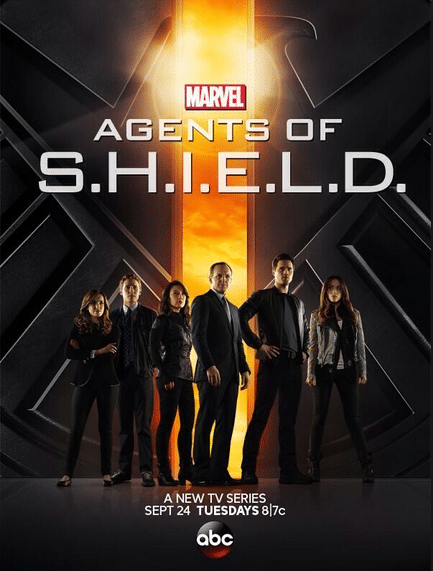 The main reason is that in an ensemble cast of six, three of the main characters are women. This is a superhero show where women are given equal weight to the men. They have well defined characters, they are portrayed as strong, intelligent and independent and are not just somebodies wife or girlfriend. You know like actual real women. It’s sad that this is so refreshing but it is rare to find a mainstream show where women drive the plot and are given fully developed characters. 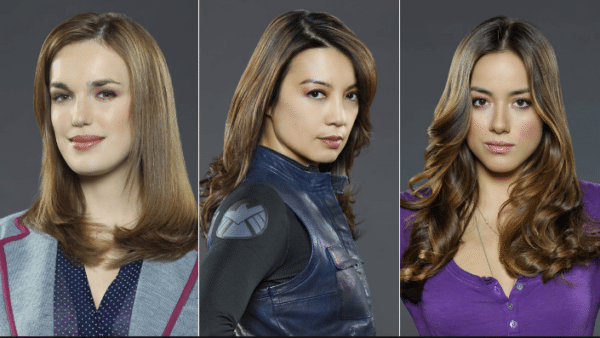 So here are my top 5 moments from the show (WARNING this does contain spoilers):

1. Melinda May vs Ward

One of my favourite character in the series is Melinda May. She is also the toughest character with an icy exterior and a past she is trying to hide which is summed up in her nickname The Cavalry. When we realise Ward is in fact a baddy it is just a matter of time before May will get her revenge and when she does it is worth the wait.

The show had a bit of a slow start and took ages to get going. Things really improved after the episode with Lady Sif. It was great to see the series merging with the Thor filsm. Lady Sif is another strong female character. in this episode she came to help with an Asgardian baddy, Lorelei, who could manipulate the men around her to do her bidding. I found this episode interesting because Lorelei is a fairly traditional portrayal of a women. She has no real power herself but bends men to her will. She is easily overcome by the women in the series.

It took a while for me to realise what a great character Gemma Simmons is. It is her character that I want the girls to see as there are so few women on TV who are portrayed like her. usually if you have a female character who is intelligent then that is their only characteristic. Gemma is allowed to be clever and funny. She is really believable. She has equal status to Fitz on board, in fact probably higher as he is often portrayed as a bit foolish. It is their relationship which is the highlight of the show and often the cause of the funniest moments.

The show also passes Bechdel test which is where two female characters talk to each other about something other than men. Agents of Shield builds believable friendships between the female characters, who are all wildly different from each other. My favourite scene which shows the growing friendship between Skye and Gemma is this one where they team up to access data, rather disastrously.

I’m going to finish with a scene which shows two of the characters at their best. It starts with Simmons beating everyone at scrabble and ends with May showing her softer side.

So a mainstream show aimed at guys which has brilliant female characters who hold their own, haven important jobs, actual conversations, friendships and even surnames. I hope this will lead the way for the future.

Disclaimer: This challenge was set by Mecca Bingo