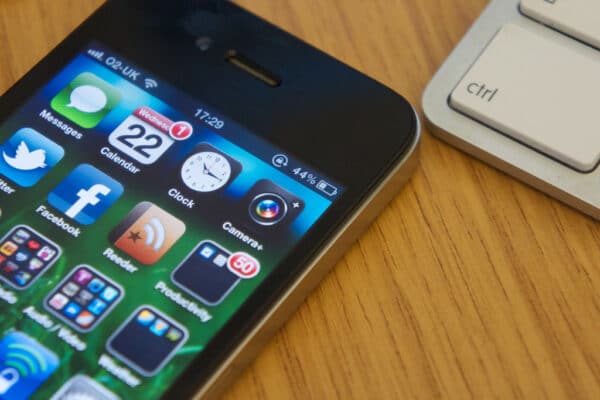 If you’ve been paying any attention to the news recently, you’ll have seen that everyone’s getting hacked. Twitter accounts are being hacked, the web seems full of cyber viruses and people are even having their entire identities stolen by cybercriminals.

Some people are starting to suggest that antivirus software isn’t actually any good at the thing it’s supposed to do: stop the bad guys prying, stealing and disrupting stuff on your home computer.

Because of the news coverage and questions about the effectiveness of virus protection packages, some people have wondered whether you should bother with it at all. Are they right? No. And here are five reasons why…

The people behind antivirus software are locked in a battle to stay one step ahead of hackers and cybercriminals. Every time there’s an update, hackers looks for a loophole to get at your computer and data. Which leads to more updates. Which leads to more searching for loopholes.

It’s a relentless war. No one will ever ‘win’, as such, but by installing the best virus protection you can get and maintaining updates you stand a better chance of escaping unscathed.

If the antivirus fight is a war, by not bothering with virus protection you’re effectively deep behind enemy lines and easy to find. More importantly, you’ve got no support. No backup. You’re defenceless.

It’s like leaving your car unlocked with the keys in the ignition. Would you do this in real life? No. So why give scammers and hackers an open invitation to gorge themselves on all the information on your computer? With virus protection, you’re building barriers that make it harder for these people to access your device. You’re safer.

3. You are not a corporation

The types of attacks carried out against multinational news and technology companies aren’t the same kind that are carried out on ordinary members of the public. Brands like The New York Times and Facebook are hacked for very different reasons, and by different people. These attacks are operated on an epic scale, by armies of sophisticated and organised cybercriminals.

As these companies are subjected to very different kinds of attack, they need very specialised protection. This defence software will be very different to household consumer versions, so you shouldn’t worry about the attacks on these companies being replicated exactly against your family. You don’t need the same software the government does, just the consumer version. 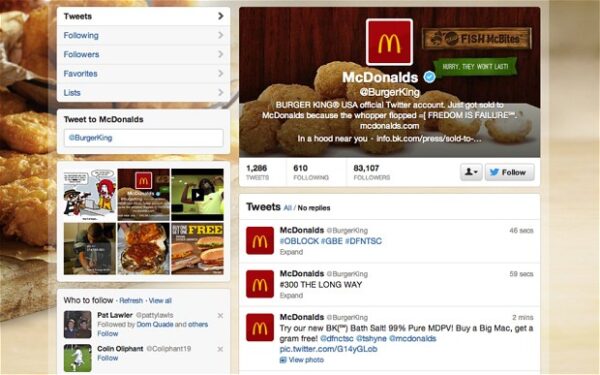 4. You always have something worth taking

Maybe you think you don’t have anything on your computer worth stealing? Wrong. What about all your photos and videos? Without protection they’re vulnerable. And even if you maintain a clutter-free approach to your programs, files and folders, you’d be surprised at the amount of data about you stored on your computer – like old documents or emails you deleted ages ago; they can all be restored and copied.

With this information, cybercriminals can access every area of your life. And disrupt it. What’s worse, some viruses actually give hackers the ability to control your computer. This means that they can operate as you online. Imagine how that could play out. 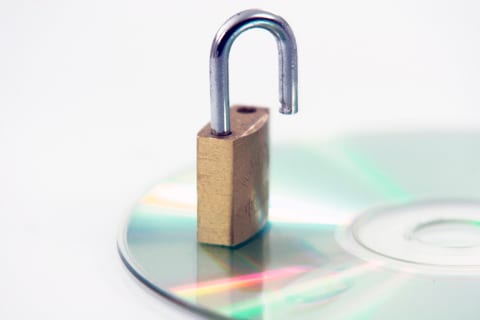 Ever since humans invented the wheel and tools and and basically any stuff worth having, other humans have been trying to steal it. The fact that criminals operate online, trying to steal your passwords, banking logins or even your whole identity, shouldn’t really come as a surprise.

And when you think about it, these people are never going away. As we’ve already talked about, the criminals are constantly examining new antivirus software and online security settings, looking for ways to exploit them. As long as these people are motivated to commit crimes (which is forever) you need to stay protected.

Antivirus software isn’t perfect. Nothing is 100 per cent guaranteed to protect you from the dangers that lurk online. But at least with antivirus protection you can be reasonably confident. At least you stand a chance. Some virus protection providers even offer free trial versions, so download it and give it a try.