The girls all love Ben and Holly and were very keen to test the new Ben and Holly Playground Playsets. These are small sets, which include a Holly figure and a par of a playground. We recently reviewed the Ben and Holly Thistle Castle Playset which was lovely but felt like it needed more parts.

We were sent the swings and the pond round about to review. Both come with a cute Holly character. The sets are really colourful and the girls loved the idea of being able to push Holly on a swing or roundabout.

The three sets fit together really well, although I don’t think one of these playground sets would work as a stand alone toy as there wouldn’t be enough to do and you really need another character. It is a shame they do not come with ben as well as that would provide more opportunities for play.

The twins really enjoyed being able to push Holly on the swing. The sets are aimed at 3+ and this seems the perfect age as they can put the figures in the swing independently.

The sets costs £9.99 each. They would be a great addition if you already had the castle and they really finish it off nicely.

Disclaimer: We were sent the play sets for the purposes of this review.

To celebrate the release of the Goosebumps film which is in cinemas now, I have three copies of the book to give away. We haven’t… 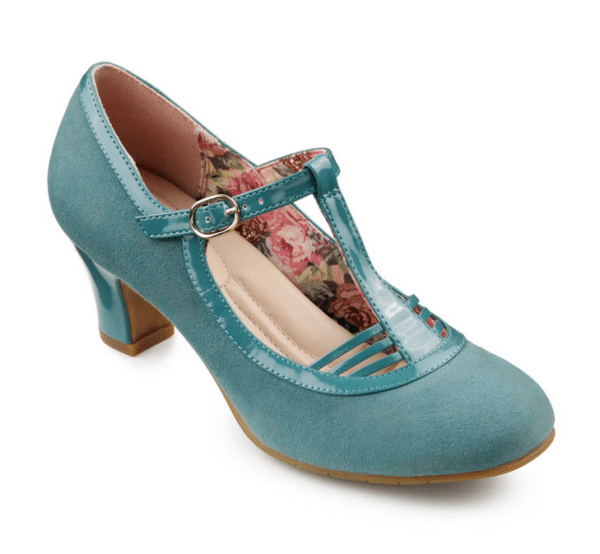 A review of Hotter Party shoes

A review of the Hotter Solihull store and Hotter shoes.