5 of the UK’s Best Christmas Markets this Winter 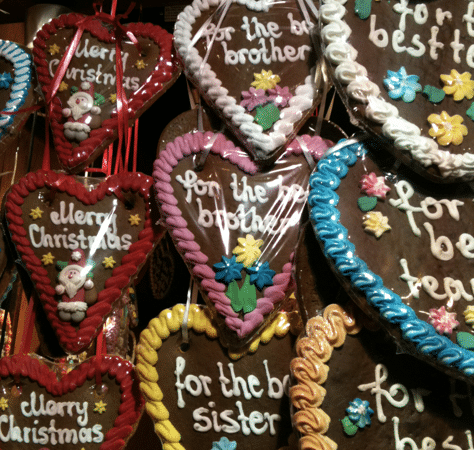 It is that time of year again, when Christmas markets head to all of the UK’s major cities and towns. From Edinburgh in the north to London’s spectacular winter wonderland in the south, there are a host of options for families to enjoy this year. Not all Christmas markets have been created equal, however, so we have taken the time to select five of the most popular and entertaining festive locations for you to look out for this winter.

We have already touched on London’s iconic Winter Wonderland, which runs at Hyde Park for six weeks prior to Christmas. Centrally located and home to wonderful winter events such as ice skating, the magical ice kingdom, Zippo’s Christmas circus, the giant wheel, Bar Ice and the quite unique Cirque Berserk, there is something for everyone regardless of your age, preferences or gender. Hyde Park is also located near some wonderful family restaurants, such as the Ritz which is also home to one of the UK’s best casinos.

For ten years now, Birmingham has transformed its iconic city centre into a replication of the Frankfurt Christmas Market, serving authentic German cuisine and beverages to the masses. This remains one of the best festive markets, while the central location is close to three major train stations (including the recently revamped Grand Central on New Street). There are also a number of restaurants close by for those unsure about German food, including quick lunch options and grand evening eateries. 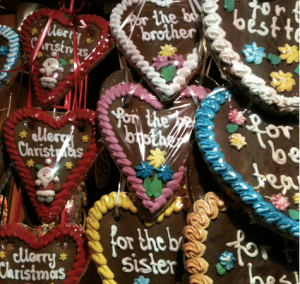 Part of a wider festive celebration, the Edinburgh Christmas market has arguably emerged as the ‘go-to’ festive location this season. Running for six weeks from the 24th November to the 4th of January, visitors can enjoy fireworks, Santa visits, funfairs and Europe’s largest outdoor ice rink on their travels. The only downside is the location, which is not quite central and quite a distance for English citizens to travel when there are such compelling local options.

The northern town of York is not renowned for being a bustling metropolis, but it more than competes with London and Birmingham when it comes to festive markets. It is also quite controversial among animal lovers, however, as no other market serves up such an exotic range of once free-ranging species (including venison, wild boar, suckling pig and ostrich). The fayre also ends before the end of December, and therefore misses out on a huge amount of traffic during the festive season. It is close to York Minster, however, and a great treat for local residents.

Like the event in Birmingham, the Oxford Christmas Market is a Germanic event, specializing in local arts, crafts and performances by residing musicians. The festivities are also hosted at the iconic Oxford Castle, which is centrally located within the city and enables visitors the chance to experience German culture in a quintessentially English location. Great for locals and those who live in surrounding regions, the market is becoming increasingly popular with every single year.