I love thinking up learning opportunities at Christmas because it is so easy to get children interested just by making it about baubles and presents. There are so many learning activities which children don’t even realise are teaching them something, from writing a list to Santa, to follow instructions to making mince pies.

My twins are three and they are really interested in learning about numbers. They can count to 10 very well and are starting to recognise a few numbers. I want them to associate counting with numbers and this Christmas tree activity worked well for them and could be adapted for other ages. I made a simple tree shape out of card and got some stickers. I have some large glittery numbers and some circles with numbers which were from an office suppliers.

The twins stuck a number on the container and then added the right amount of sticker baubles to match. It wouldn’t matter if you didn’t have circles with the numbers on them as the counting would be good practice anyway. I find when I do these sort of thing with the twins one of them is more into it than the other. Charlotte really loved this activity. I was only going to count to five but she wanted to carry on and make ten. rose had got obsessed with sticking all the pink and purple stickers on her tree and wasn’t really interested in counting so we used the tree shapes I had cut for her.  If you have young children then don’t worry if they are not interested in an activity or have their own ideas of how they want to do it. Just sticking the numbers on was useful as Rose kept asking me what each number was so she was still learning the names.

I wasn’t too worried how Charlotte chose to stick the numbers on as long as she got the right amount. She was very keen on sticking to one colour for each. I like how she did the number 6 tree as she put them in a neat row. After we had finished each tree we counted the bauble stickers again.

The final number was ten so we did that with all the numbers. This is the only one which I stuck the baubles on for Charlotte as I could see her attention was starting to waiver a little.  The finished trees would actually make a really nice display for Christmas. The girls really wanted stars on the top and that would work to put the number on the top instead. I might do that with them tomorrow and then stick them on a big piece of paper to decorate their room.

For older children I would get them to use two different coloured bauble stickers and make ten in as many ways as they can or use them to find doubles.

A lovely craft for Autumn – making a handprint leaf wreath. 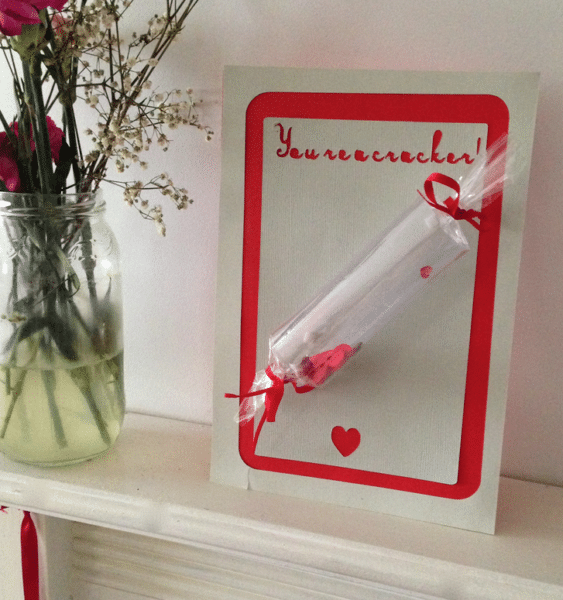