Last week we were invited to a special dance workshop with Disney on Ice led by Ashley Banjo from Diversity. If you haven’t heard of Fit to Dance then it is a great idea to get children active and using their imaginations. As a teacher, I particularly like the lesson plans which provide so many fun ideas to use in class. There are lots of great tips for families too, with story ideas and dance steps to try.

During our workshop, we were treated to a live demonstration of how Fit to Dance works. We started with a fun warm up. The children were a bit shy to begin with but soon got stuck in.

The children were encouraged to think of their own ideas for the dance. Our dance had an under the sea theme and was led by one of the Disney on Ice dancers who plays Ariel. The children each decided which character they wanted to be. My girls stuck with their favourite animals – cats and monkeys. I’m not sure it was in keeping with the theme but never mind.

They put together a short sequence of movements to make a story and practised a few times.

Then it was time to dress up. The children loved diving into the dress up boxes and picking some outfits to wear. They loved dressing up the Disney on Ice dancers as well.

There was a lot of laughter and giggles.

After a couple of practices, it was performance time. I’m not going to tell you that the stories made a lot of sense. In ours, there was a pirate zebra shark who just wanted to play with the fish. It didn’t matter, the main thing was that the children had made it themselves and were confident performing in front of a group of people.

After the show, Ashley told us there was a special guest. the girls were thrilled to find it was none other than Mickey Mouse. He is Charlotte’s all-time favourite character and the opportunity to meet him for real was just incredible (it’s also saved me from having to take her to Disney Land so thanks for that Disney on Ice!) 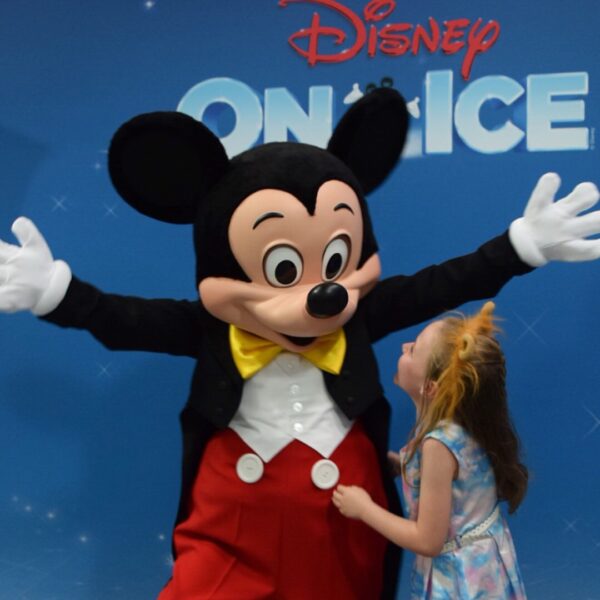 I was a bit worried she wouldn’t put him down. 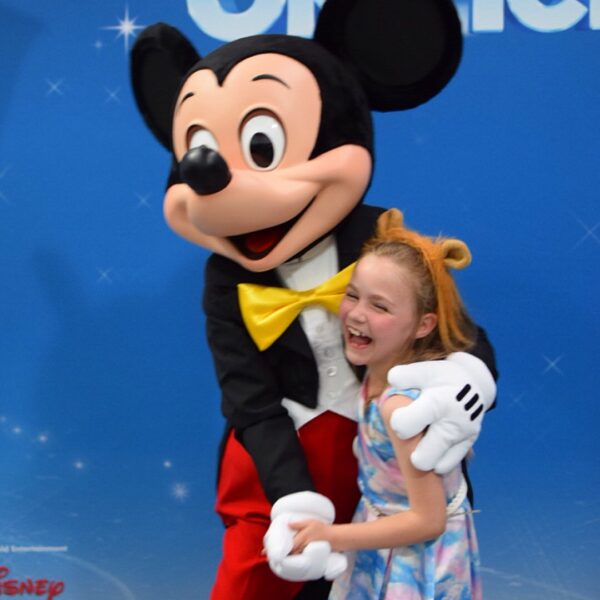 Mickey even joined in the final game.

there was a last photo opportunity with all the cast. 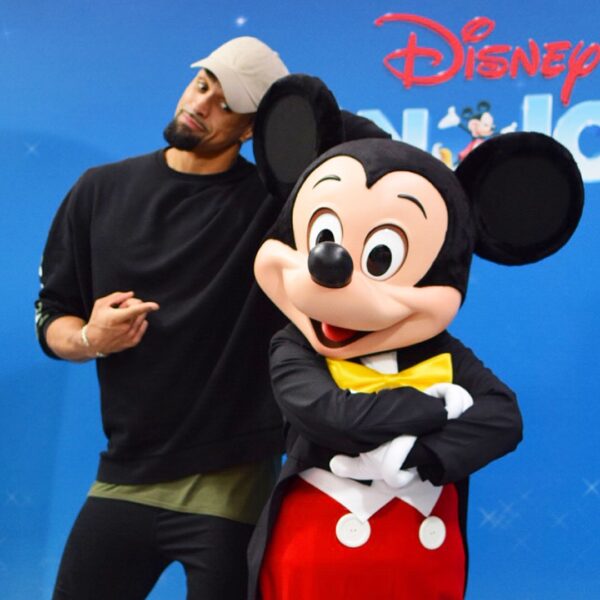 Molly got Ashley to sign her sports participation record for school!

the girls were very inspired by the event and spent the weekend making up their own dance shows. We can’t wait to go and see Disney on Ice Passport to Adventure show when it comes to Birmingham later in the month. If you are visiting then you need to head there early to see the Zootopia themed Fit to Dance pre-show.

See the fun video of the day from Mama Geek Fit to Dance… with Ashley Banjo!!

Have you had a bad day? Or a bad week? Are you suffering from the a bad case of the terrible twos, housework hell, or…

Improving Reading for our Poorest Children

Whether you own a small business or a large business, you need a proper marketing strategy to help your business. Small business owners have a…

How to Promote Independence in Teens

The cold, long winter appears to be finally over, making way for the warmer, brighter spring months. Why not bring the ambience of spring into…