Woo hoo! An email arrived in my inbox last week which made all my girls jump about like crazy loons. Fron. On. Ice. I know. Take a moment to savour the news. What could be more perfect than a marriage of Disney on Ice and Frozen? Well now we don’t have long to wait. Coming next year Disney On Ice presents Magical Ice Festival. I could not be more excited. I mean the girls couldn’t.

The show sounds amazing. As well as Frozen the show will also feature Disney’s The Little Mermaid, Tangled and Beauty and The Beast. If my girls could have invented a show this would be it.

Mickey Mouse and Minnie Mouse guide fans through a winsome wonderland where they encounter Sebastian and the Daughters of Triton from Disney’s The Little Mermaid, the rowdy pub thugs from Disney’s Tangled and the loyal enchanted servants from Disney’s Beauty and the Beast. The press images look amazing. We have been to several Disney on Ice shows and the combination of breathtaking skating, gorgeous costumes and touching storylines and music is simply magical. 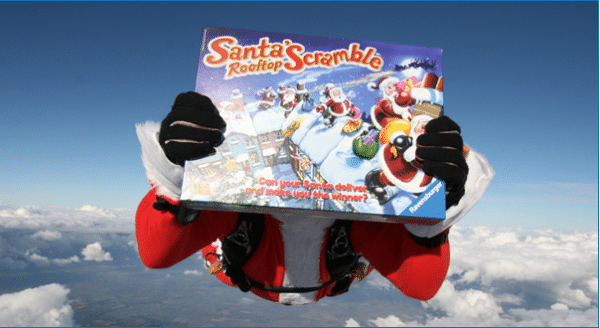 Ever noticed how many TVs are actually available in the stores? As great as the selections are, so great are your choices, and this, combined… 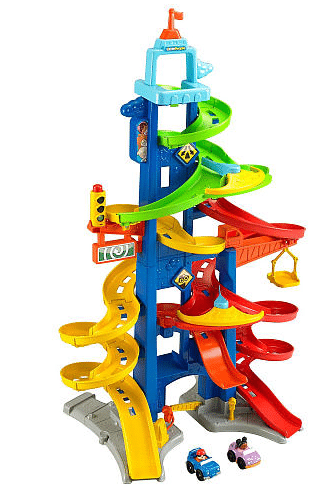 A review of Conkers: A great day out for the family.

I’m so excited about the publication of Create Your Own Happy by Becky Goddard Hill and Penny Alexander. Ever since they told me about it,…