The girls have been really interested in dinosaurs ever since we were sent a couple of really fun dinosaur picture books about them: How Dinosaurs Really Work by Alan Snow! and Jack’s Mega Machines by Alison Ritchie. Molly is five and is just full to bursting with questions. She can’t understand how dinosaurs are real but not dragons. Time is such a tricky concept and understanding that dinosaurs lived millions of years ago before there were any humans is a really tough concept!

As they love the idea of dinosaurs so much I bought them a few plastic dinosaur toys. I thought it would be fun to make a dinosaur small world for them to live in. I set this up for after nap time and they were really thrilled. Inside I put some compost, a few pine cones for trees and some pebbles

The dinosaurs went inside and a few small lizards too. I used roasting trays for the small world as there were a lot on sale after Christmas and they are the perfect size.

The twins enjoyed this the most. They loved playing with the soil and it was the first time I had let them play with mud so they really enjoyed the new experience.

Now they are two and a half I have noticed the girls collaborate more when playing. I give them a box each so there is less fighting but often they swap amongst themselves and play together in the middles. They loved the concept of the dinosaurs fighting and bring naughty. Unfortunately they managed to get hold of the whole box of animals and pretty soon the dinosaur land turned into a whole zoo. Not very historically accurate I’m afraid. i must do a better job of hiding things next time. 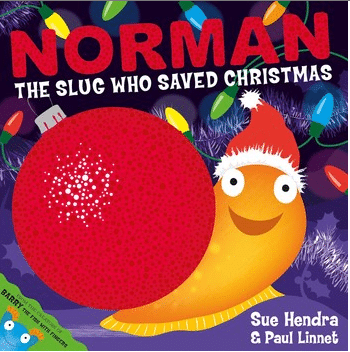 Norman the Slug Who Saved Christmas By Sue Hendra and Paul Linnet At Christmas, we always have a countdown of Christmas books during advent to…

We were lucky enough to receive a copy of Daniel Tidbury’s childrens book the Contented Pig. It is his debut book and is filled with…

I’ve always thought magazines are a great way to encourage children to read. They are fun and colourful and match children’s interests and they are… 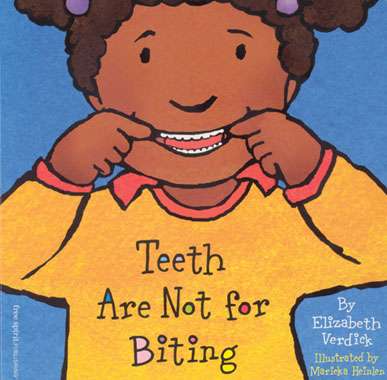 The twins are going through a stage at the moment – a biting stage. They are 13 months so they don’t really have the understanding…