“Are we there yet?” How often would you say you’ve heard those words? I’m guessing on average about 20 times per journey from each child. The first time is usually before you’ve even left the drive. Journeys with children are a nightmare. You can’t escape. That’s why the lovely people at HP set us a challenge to see if some technology can help make the whole thing a bit less painful. Could a laptop and a printer really help the journey go more smoothy?

Our HP Pavilion was loaded with apps. The girls had a sneaky play before we started. There are loads of apps to chose from but we were given ones which wouldn’t run up huge bills of extras. We had to get a few things ready before we left. Firstly we had to charge the laptop overnight. This gave us enough charge to last the whole trip which I was really impressed with. We had to grab some colouring pens for the paper challenge and lots of coloured paper for making aeroplanes. The girls had a clipboard each with their print outs. I also packed a few sweeties for prizes. Then we were off.

The two best bits of the challenge were the games which lasted the whole journey. There was a car Bingo sheet where the girls had to spot things out of the window. The thing Molly liked the best was a print out of the route. She loved seeing where we were going and being able to tell me what was coming next. As we went she drew some of the things we saw on the map. I will definitely be doing both of these on any long journeys we take. They were so easy to print off on the HP Envy printer. The good thing is that it is wireless so you can print them straight from your laptop.

The girls loved the paper plane challenge. I gave Molly lots of coloured paper and she copied the easy instructions on the app. When we stopped for a break we found a field to fly them in. The Pavilion worked well in tablet mode to do this challenge.

The girls favourite game on the Pavilion x360 is the Air Hockey. This can be one player for Molly who was sitting in the front or two player for the twins in the back. The Pavilion x360 has a touch screen which makes it perfect for air hockey. It works great in tablet mode as both players can reach the screen.

Before we left I printed off a stack of colouring sheets on the HPEnvy 4500. There are several printables from the printers screen.We also downloaded some Rio colouring sheets from Snapfish as well as some princesses and castles colouring sheets for the twins. As we were nearing the end of our journey I set the girls the challenge to complete some Turbo mazes before we arrived.

The journey was much better than I expected. Having different activities to give the girls when they started to get bored really helped and it meant I felt much more relaxed. The girls said “Are we there yet” 4 times between them. There was no bickering but then they are usually good in the car . They said “I’m bored” once and usually that is a lot more. I don’t really like driving but the fact they were all happy definitely made me feel better. I would give the journey an 8 out of 10 for contentment factor (compared with 3 out of 10 normally!)

During the  journey back I let them watch a film and then play air hockey. The  only real argument I had during the whole journey was getting Molly out of the car when we arrived as she wanted to finish her game of air hockey!

Disclaimer: We were sent the items for the purposes of this review. 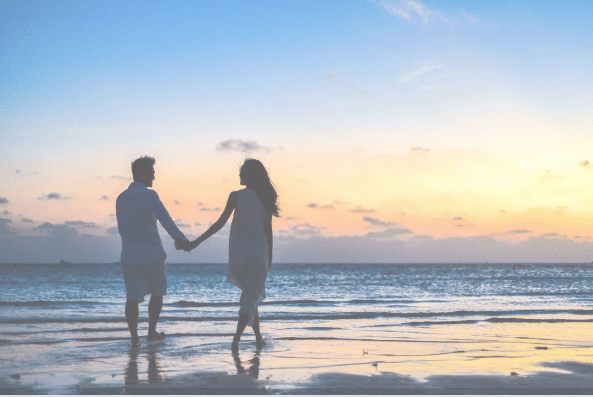 5 reasons to consider going on a babymoon

Is porridge the best winter breakfast?

Choosing a sofa isn’t an easy choice – unless you’re not fussed about how your living room furniture complements eachother, you can’t just pick the…

A postcard from a mother of twins to my pregnant self. What advice would I give to reduce twin shock?

Inexpensive Ways To Redo Your House