This mince pie recipe is – without doubt my favourite. Given to me by my Nan – it is the taste of Christmas.

For the pie pastry

How To Make Christmas Mince Pies

Food is so important to the nostalgia of Christmas. Those tastes and smells instantly get you feeling festive. I was challenged by Expedia to recreate… 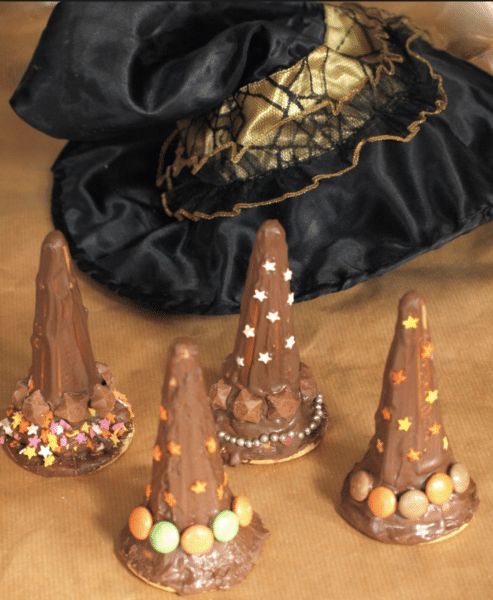 I am so disappointed. I was standing in the queue at the supermarket and gazing into space when I saw a display of ice cream… 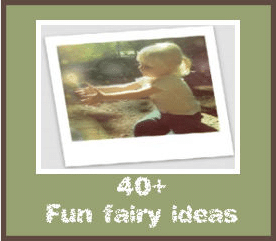 We have been doing lots of fun craft posts about fairies recently. They are so pretty and fun to craft and I love the magic….

A recipe for Linzer Cookies – an Austrian biscuit made with ground almonds.

Inspiration for your next BBQ.