What’s This Game About?

PJ Masks: Heroes of the Night is a side-scrolling platformer and driving game that’s inspired by the PJ Masks animated series for preschoolers. The game challenges players to help the PJ Masks foil the plans of villains like Romeo and Luna Girl.

The game has a series of levels which progress and tell a story much like an episode of the Netflix cartoon.

You can play as Owlette, Gekko, and Catboy. However, the game changes the characters when it’s applicable to each level or obstacle. You can’t choose your own character and play as them through. This is because each character possesses specific skills which are needed to complete certain challenges.

The levels are simple in design with some being more challenging than others. A few times I was called upon by my little one to help out! Each phase of the game is short though which helps with keeping the attention span of younger players.

PJ Masks: Heroes of the Night is a basic game, in a good way. It’s clearly been carefully designed to strike a balance between entertainment and challenge for younger players. For this reason, I think it’s a rarity in the hundreds of games which are very intricate and require lots of skill. So we applaud the approach here.

My eldest daughter played the game for about half an hour and then wanted to turn it off and watch an episode of PJ Masks. That alone tells me that it’s not got the staying power of say a Lego game. She did complete a fair section of the game in that time though.  To fair she wanted to play it again a few days later for another 20 minute burst.

What Could Be Improved About The Game?

The platform sections of the game hit the mark for simplicity and skill. But the game’s driving and flying segments caused a little bit of confusion. In this part of the game the controls change and the player has to move up and down as well as left and right. This 3 Dimentional movement caused a few confused looks and frustration at one end of the sofa.

Is This Game Suitable For Younger Kids?

The themes in this game are innocent and focus on topics like missing homework and a foul smell that has spread across the city. It’s classified as being suitable for young kids and we definitely agree.

We give the game 4 out of 5. It’s a welcome addition to the PlayStation 4 library and provides a pick up and play option for raining days inside. It’s a great entry level game for younger kids and teaches the basics of game control which will be useful for progressing to more advanced games later on. This little platformer has charm and it’s a great entry for young ones into the world of platform games. The patience game mechanics teach kids to use the controls correctly and rewards their efforts.

Disclosure: We received a code for PJ Masks: Heroes of the Night for coverage purposes from Swipe Right PR

Hi I'm Oliver. Father to 2 wonderful girls aged 5 and 2 and husband to an incredible woman. I bought this brilliant blog from Rebecca as a means to learn about online publishing and content marketing. 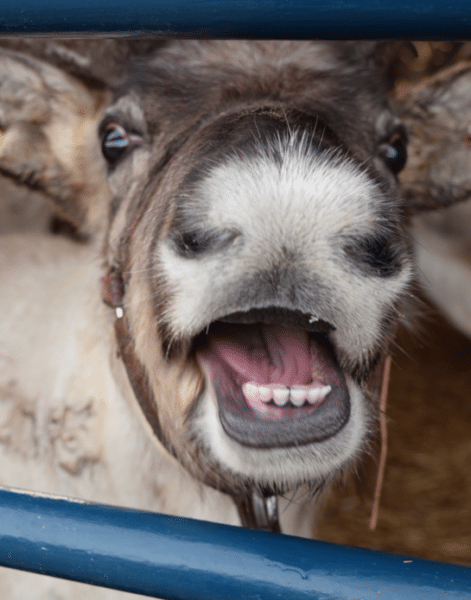 A review of Christmas at Blithbury Reindeer Lodge – the perfect way to start the Christmas season.

Can a budget gadget match up to it’s more expensive cousins? We tried out a budget camcorder — the Philips Esee HD Camcorder to see if… 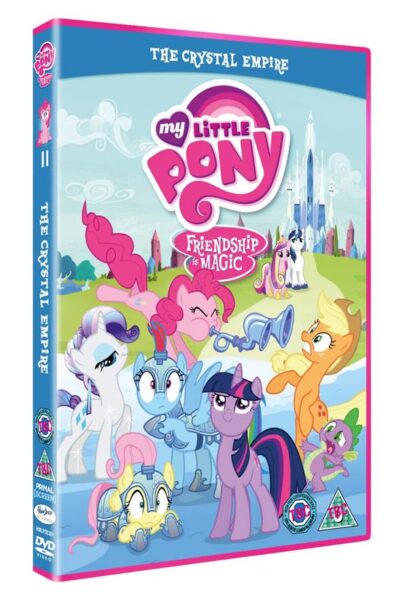