Iceland With Children: Fun Activities to Do as a Family

Iceland With Children: Fun Activities to Do as a Family

Family Holiday Planning 101 – how to plan for your family holiday 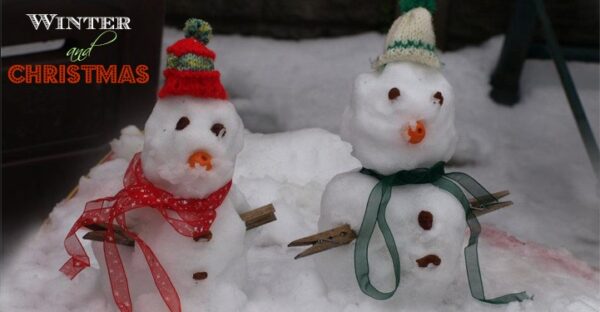