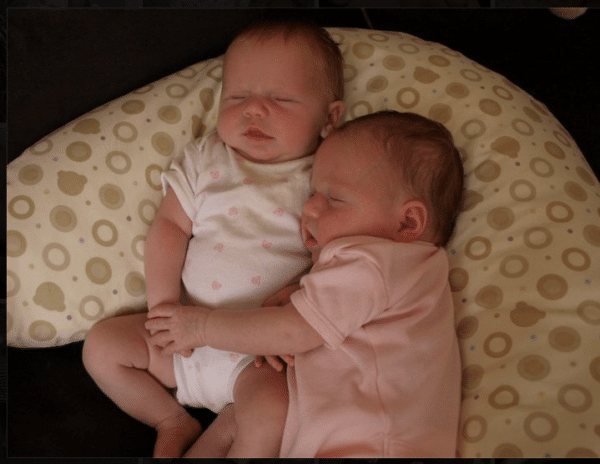 A review of ear plugs

How will your pets cope now the kids are back at school?