We’re always told that mother knows best, and these feisty fictional females prove that it might just be true.

Sarah Connor in the Terminator movies

Sarah Connor, played most famously by Linda Hamilton, went the extra mile to protect her son, transforming from naive young waitress to buff, gun-toting superwoman after her first encounter with the Terminator, all so young John could save the planet in the future.

Jamie Lee Curtis and Lindsay Lohan’s mother-daughter characters swap bodies in this hilarious remake that might just be better than the original. The switch finds Tess dealing with bullying teachers, tough exams and a live rock performance, not to mention watching her teenager run wild in her body.

Helen Parr (aka Elastigirl) from The Incredibles

As far as animated movie mums go, there’s none cooler than the matriarch of Pixar’s super family. Not only does she manage to keep an eye on her talented kids, but Mrs Incredible can use her stretchy limbs to turn into a parachute. Talk about a flexible approach to parenting.

In the first film Bella is a clumsy, wimpy character who’s dependent on her vampire boyfriend for everything. Fast forward to the end of this record-breaking franchise and she’s become a vampire, a mother and a completely different woman, using her magical powers to protect her whole family.

Maria von Trapp in The Sound of Music

Julie Andrews became a national treasure after playing mischievous nun Maria in the 1965 musical. Lively, fun and imaginative, it’s no wonder all seven of the von Trapp children loved their stepmother! Maria proved she can do more than belt out classic tunes, creating play clothes for the kids out of a pair of old curtains. Whether you get creative like Maria or recycle your drapes in a more traditional way, be sure to shop for curtains at Isme.com for a stylish new pair.

Last week a few fellow bloggers out there saw themselves in my description of a blogaholic. Turns out it’s not just me struggling to achieve…

Keeping the kids entertained on a budget. Your end of summer guide!

It’s three in the morning. I’m having a lovely dream, the usual one about going back to uni days and not getting up until lunchtime. A… 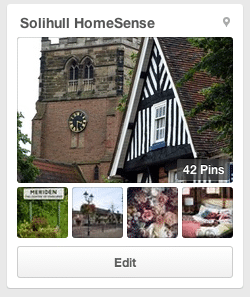 Win a £50 voucher to spend at HomeSense 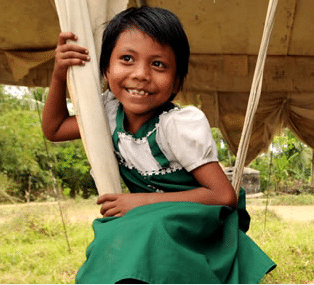