The twins are going through a stage at the moment – a biting stage.

They are 13 months so they don’t really have the understanding to sit on a naughty step so it’s hard to know what to do. The main times they bite are when someone is snatching off them or stopping them doing something they want to do (like bang on the keyboard).

They have bitten each other, their big sister, their dad and me. The two opposing advice you get are to ignore it or to bite them back. They will stop in their own time but it doesn’t seem fair if you ignore it. My daughter is four, if I let them bite her without saying anything, then I am sending out serious mixed messages. Also the chances are they will just bite again and again. It I know a lot of people are advocates of biting them back.

They say if you do it then they never do it again. Maybe that’s true for some children, but in this case the twins bite each other and it hasn’t stopped the problem. In fact I’m sure one twin has taught the other one to do it. I feel if they see you biting then on some level they will think this is what people do. I think you have to lead by example. It’s the same with anything – if you don’t want them to swear then you can’t swear yourself.

I read some advice on the internet which said to emit a loud scream whenever they bite so they would associate biting with something scary. I can see this pavlovian technique working, as long as you scream loudly enough. I just can’t picture myself doing it, just as I can’t imagine myself biting a child. Also what do you do if you’re out of the house and they bite each other? I don’t think I’ll be emitting a primal scream in the middle of John Lewis.

I think the main approach for us is to try to avoid situations where they will bite each other. Most of the time it is simply frustration. So I’m trying to assess whether they are likely to get frustrated. If they are both after the same toy then I need to distract them, of course it’s easier said than done.

The other main time they bite is at the surpermarket. They are so close to each other that whatever I give one the other will be able to snatch, even if you give them the same thing. So it’s back to internet shopping, just taking one and going when they are asleep. When they do bite I say a firm no and give the mackaton sign where you slice the air with your hand.

If the biter is on my lap I put them down and pick up the one who has been bitten and lavish affection on them. I know this is just a phase and as long as you are consistent they will eventually grow out of it. Until then I will just have to get a plaque like in David Copperfield warning everyone not to touch, they bite. 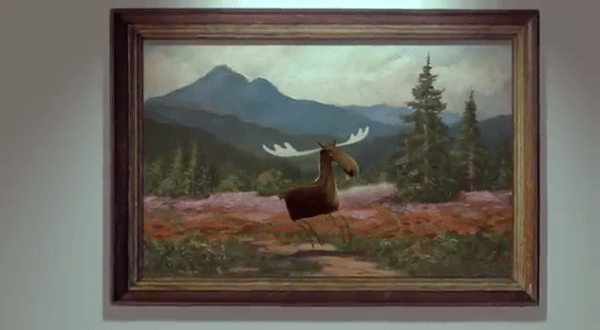 Do you know what colour dinosaurs really were? If not this book is ideal for you and your dinosaur mad child.

I’m so excited about the publication of Create Your Own Happy by Becky Goddard Hill and Penny Alexander. Ever since they told me about it,… 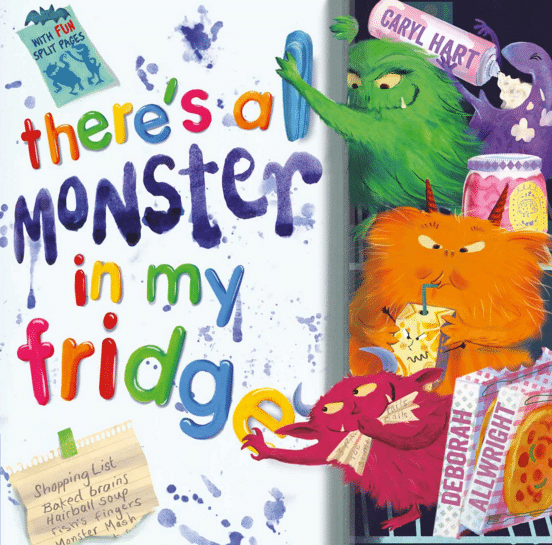 There’s a Monster in My Fridge by Caryl Hart and Deborah Allwright Thi is the perfect book for Halloween. it would make a great present…

A review of Walter and the No-Need-to Worry Suit from Rachel Bright. A fun and engaging picture book for children aged 3+