To celebrate the release of the Goosebumps film which is in cinemas now, I have three copies of the book to give away. We haven’t been to see this yet but it looks a fun filled adventure starring Jack Black.

Here is the official synopsis:

Upset about moving from a big city to a small town, teenager Zach Cooper (Dylan Minnette) finds a silver lining when he meets the beautiful girl, Hannah (Odeya Rush), living right next door. But every silver lining has a cloud, and Zach’s comes when he learns that Hannah has a mysterious dad who is revealed to be R. L. Stine (Jack Black), the author of the bestselling Goosebumps series. It turns out that there is a reason why Stine is so strange… he is a prisoner of his own imagination – the monsters that his books made famous are real, and Stine protects his readers by keeping them locked up in their books. When Zach unintentionally unleashes the monsters from their manuscripts and they begin to terrorize the town, it’s suddenly up to Stine, Zach, and Hannah to get all of them back in the books where they belong.

To Win simply fill in this rafflecopter:

ABC Spy There are only 5 sleeps until Christmas and the days are starting to drag for impatient children, counting down the days until their… 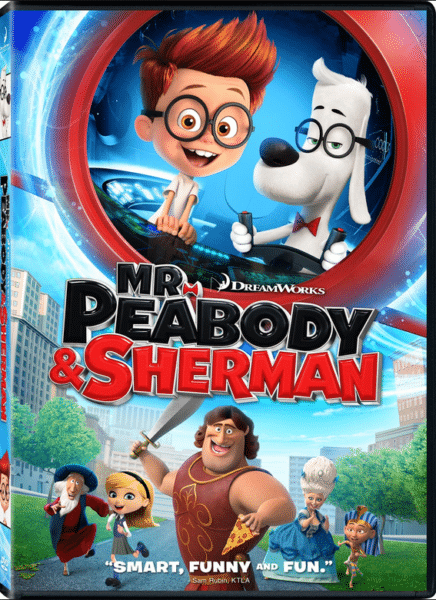 I don’t think a review for stationery can come at a better time. When I was asked to review some essential stationary products as part…

A review of the Toyota RAV 4

Ice Skating at Webbs of Whychbold

Pancakes for Christmas Breakfast There could only be one choice of book to read by Tomie DePaola and that is ‘Pancakes for Breakfast’. Published in…